The quickly growing world of competitive video gaming, or esports, has been largely enabled by the internet and digital streaming platforms. The games played in esports are typically multiplayer online games played at a professional level. Professional esports leagues have been formed, tournaments are held, and millions of dollars in prize money can be won.

What makes a video game an “Esport”?

There are a few key elements that makeup esports. First, there are the games themselves. These are typically fast-paced multiplayer games that require split-second decisions and quick reflexes. The most popular games in esports are first-person shooters (FPS), real-time strategy (RTS) games, and multiplayer online battle arenas (MOBAs).

Secondly, there are the professional teams and players. These teams are typically sponsored by gaming companies or other brands, and they train for hours every day to hone their skills. The players on these teams usually sign contracts and earn a salary, just like traditional athletes. Finally, there are professional tournaments. These tournaments are typically run by companies like Blizzard, Riot, or Valve, and the prize pools can be worth millions of dollars. The tournaments typically attract thousands of spectators and are broadcast online.

League of Legends has consistently been one of the most popular esports games over the past few years. Its popularity is due in part to its simple yet strategic gameplay as well as its ever-evolving roster of unique and powerful champions. But what keeps players coming back for more is the competitive nature of the game. Whether you’re playing casually with friends or trying to rise through the ranks, there’s always something at stake when you’re playing League of Legends.

Valve’s MOBA Dota 2 is one of the most popular games in the world, and its competitive scene is only getting bigger. With massive tournaments like The International offering huge prize pools, it’s no wonder that so many players are drawn to this game. But what makes Dota 2 so special? Let’s take a look at some of the things that make this game great. First off, Dota 2 has an incredible community. No matter where you go, you’ll find passionate players who love nothing more than talking (and arguing) about their favourite game. It doesn’t matter where you go, whether it be Reddit, Twitter, or real life, Dota 2 players are a friendly bunch. Unlike other MOBAs, where players can be quite aggressive toward one another, most Dota 2 players are very understanding of one another, and there’s even a helpful Reddit page for newbies. But at the same time, you’ll never find a more solid community that’s ready to support you when you need it. 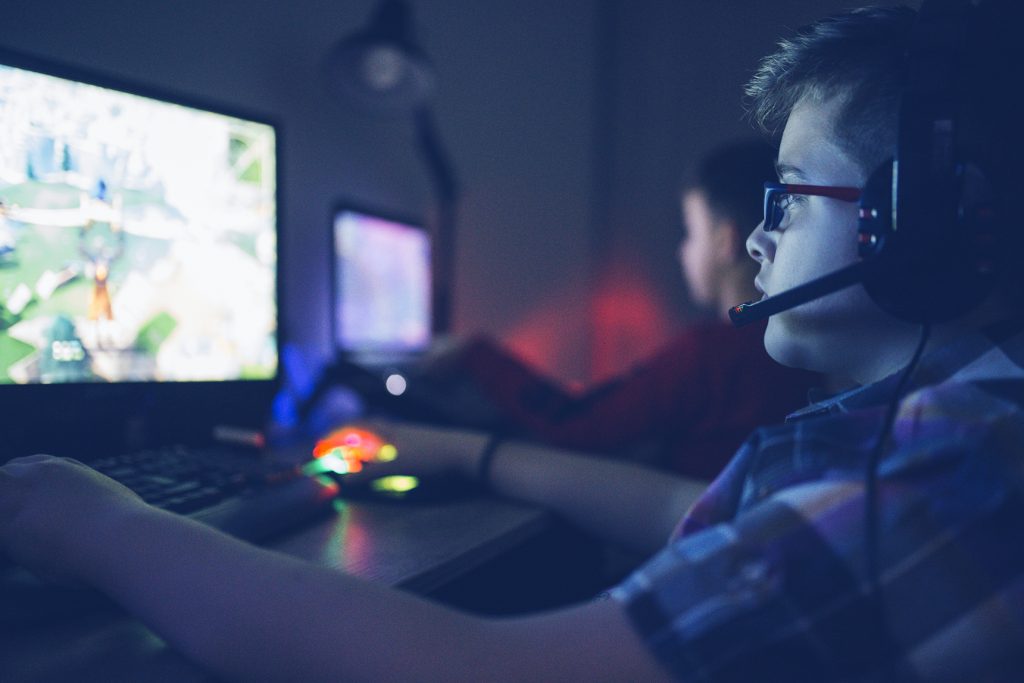 There’s no doubt that Counter-Strike: Global Offensive is one of the highest-paying NZ esports games according to bestnewzealandcasinos.com. With over 30 million players worldwide, it’s one of the largest communities in gaming. CS: GO has a long history, dating back to its release in 2012. Since then, it’s been played in some of the biggest tournaments and events around the world. The game has continued to grow in popularity, with more players getting involved every day. If you’re looking to get into esports, there’s no better place to start than CS: GO.

Overwatch is one of the most popular esports games, and for good reason. The fast-paced first-person shooter features a variety of unique characters with their abilities, making for exciting and strategic gameplay. Plus, its vibrant cartoon graphics make it one of the most visually appealing games out there. No wonder it’s so popular! And now that Overwatch 2 is out, there’s even more reason to play this addictive shooter.

The game features a wide array of unique heroes, each with incredible powers and abilities. Players must work together as a team to destroy the enemy’s base and win the game. Overwatch is one of the most popular esports games in the world. Thousands of players compete in online tournaments for a chance to win prize money and glory. The game is exciting to watch and even more exciting to play. Whether you’re a casual player or a hardcore competitive gamer, Overwatch is a great game to get into.

Valorant is an esport that is relatively new to the scene. However, it has already made a big splash and is considered to be one of the most popular esports games. It is a competitive first-person shooter game that pits two teams of five players against each other. The objective of the game is to score more points than the other team, either by eliminating all of the players on the other team or by planting and detonating a bomb. Valorant has a large following and is played by people of all skill levels. It is also one of the few eSports games that are available to be played on both PC and Mac. This makes it accessible to a wide range of people. Valorant is an exciting and fast-paced game that is sure to keep you on your toes. It is a great game for both casual and competitive gamers alike.