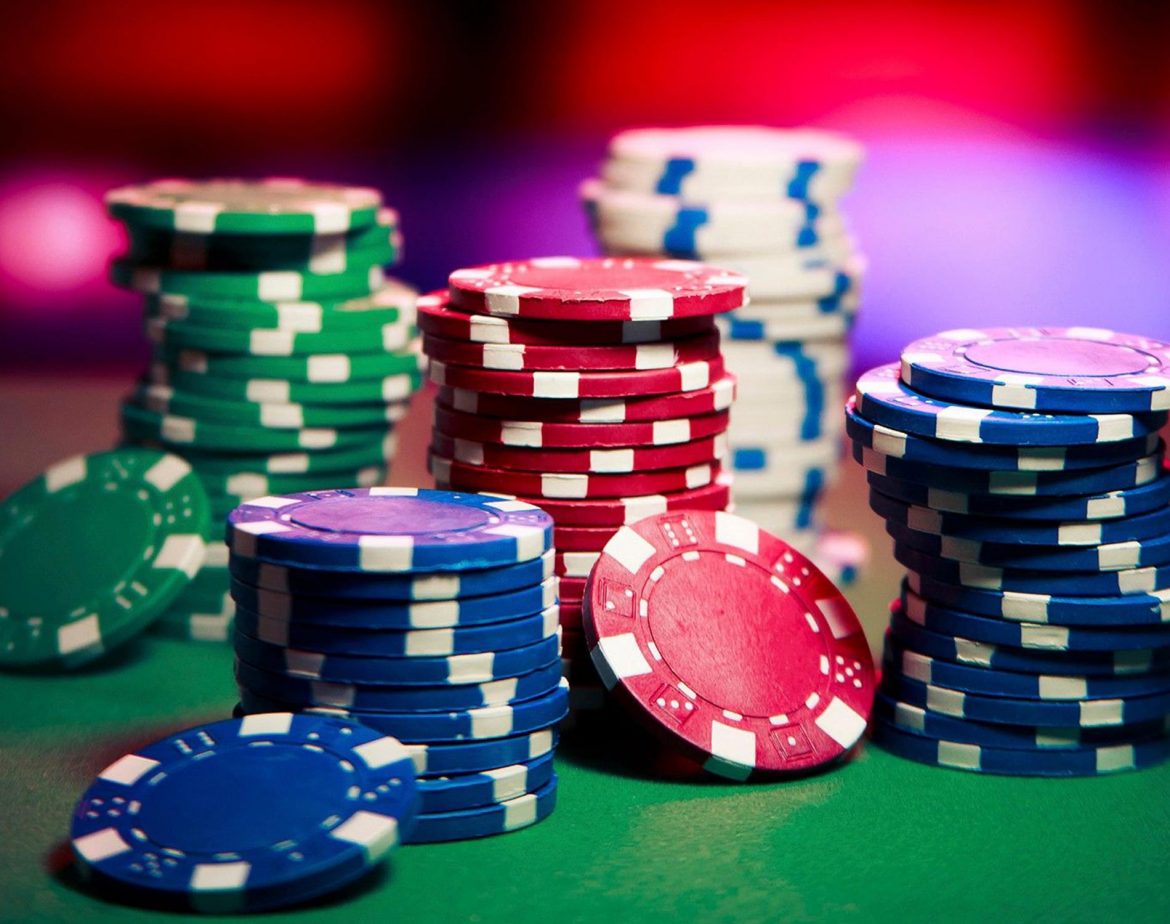 There is a thing line between gaming and gambling. Both are intertwined and taking into account the current things, everything is connected. Whether Lootboxes are gaming or gambling depends on the area you are residing in. Like gambling, the law can be pretty confusing all over. It is because different countries are controlled by different governments. It can be considered illegal in one place, but at the same time, be promoted in another. The law can change within miles, and there is no doubt about that.

Loot Boxes are one such thing that has been making rounds for so many years. For many of those who don’t know what it is, they are the virtual items that can be purchased in the game. They contain rewards for the player that can only be unboxed once you buy it. It can be anything like skins, or new weapons. This helps the player to advance in the game. One of the things that set it apart is that the Player doesn’t know about what he gets from the box, and only when it is opened is the thing revealed. The unboxing of the Loot Box doesn’t require skill and is entirely dependent on your luck, and if you were lucky, you can get rewards from the box which is of high value or else it will be of low value. There is no way to know what you are getting and is completely randomized. 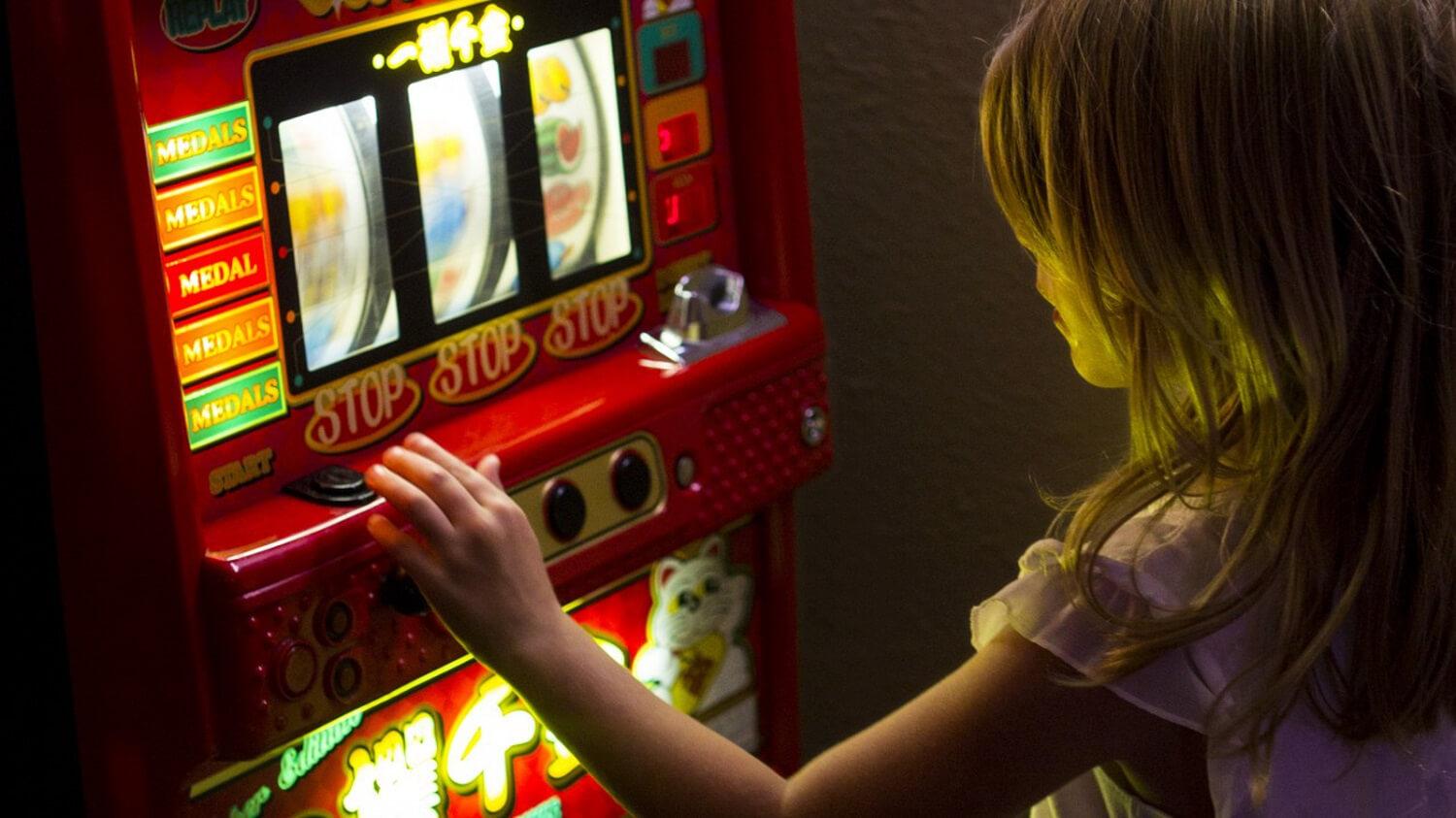 Are all of them the same?

It may look all of the Loot Boxes are the same, but there is a striking difference between them. You no doubt have to pay to get a Lootbox, and there is no other way around it. There are also free Loot Boxes. You can also find in various games that they will allow you to trade rewards for real cash. There are a lot of LootBox varieties, and you can also trade the contents for rewards. Prizes are associated with the personal account and cannot be sold or exchanged.

Can they be termed as gambling?

If we were to discuss gambling, it defined where you wager an amount on an event’s happening, and expect to win. The chances are 50-50. You either win or you lose, but in the case of Loot Boxes, things are different. Loot Boxes don’t offer you cash in return all the time, and sometimes, it can be rewarding also. In Loot Boxes, you get something every time, but in matters of gambling, you either lose or win. There is no other way. Despite this, there can be a certain restriction in some countries on who can buy Loot Boxes and who can’t.

Loot Boxes is gaming and less gambling. To consider something as evidence, take the fact that every time you can open a Loot Box, you get something in return, and not just cash, there are a lot of other things that are waiting for you.