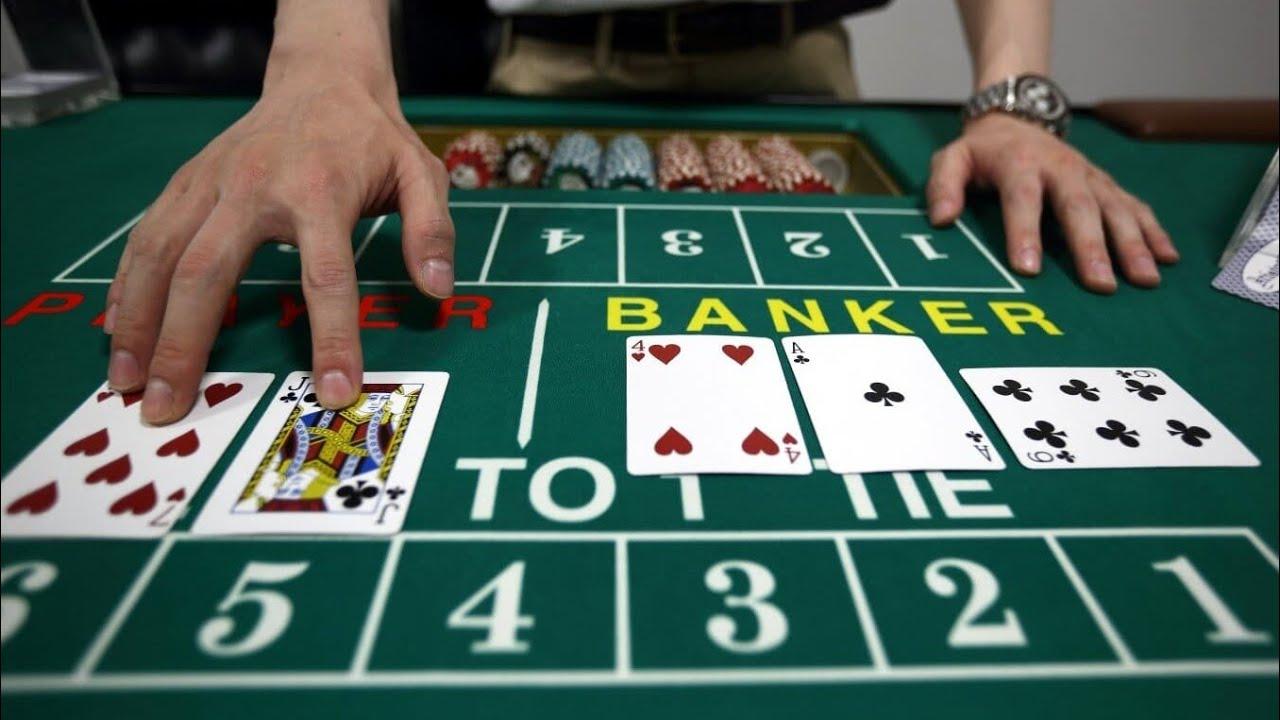 There is a lot of difference between gaming and gambling. Gaming is a general term and it can cover a lot of activities, it covers even gambling as its part but if we were to define gambling, it is an act of wagering money on the outcome of an event. Both are intertwined with each other. In some parts of the world like Las Vegas and Macau, gaming has become synonymous with gambling. Gaming can refer to any sort of games that are played whether they involve money or not, but to be defined as gambling, a game has to include money on stake.

The main difference between casino gambling and gaming?

There is a striking difference between the two. This can be found in the name itself where gaming is a general term to define a wide range of games, but casino gambling is any activity that is carried inside a casino or can be attributed to a casino which involves money. This can be any card games, Roulette, or any game that involves money. In certain cases, you can also refer to casino games as Gaming even if it involves money as gaming is a general term, and can be used for casino games as well as normal games. 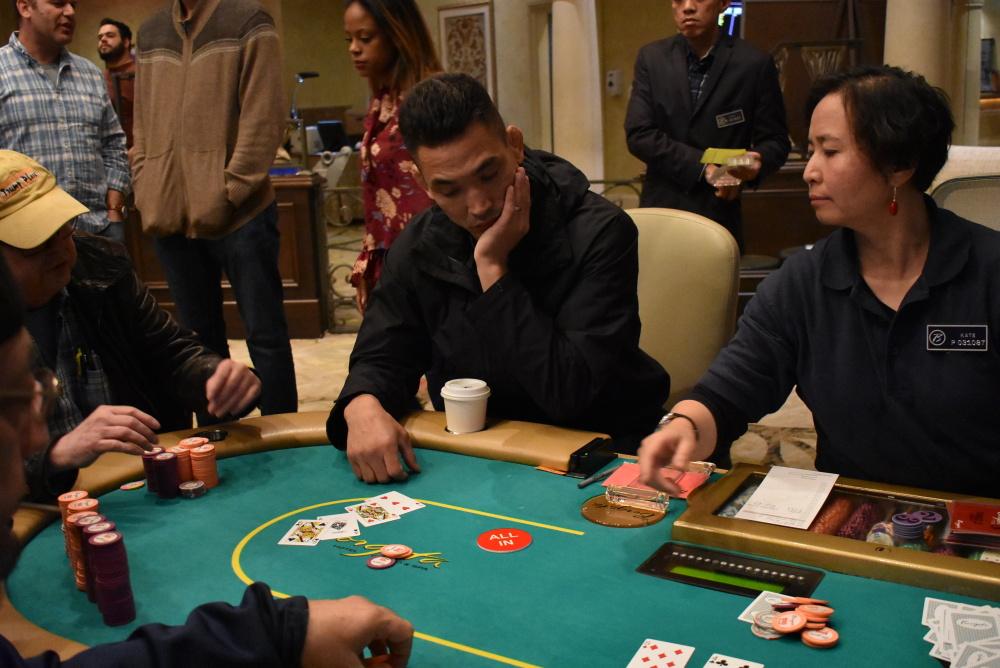 How has gaming evolved in the gambling industry?

Ever since gaming was introduced in the gambling industry, it has never looked back. Even though slots were introduced much earlier, the most significant growth came in the 1960s’. The traditional 1960s were the best for the casinos as well as the gaming. It paved the way for the improvement and development of the industry. The 3-reel slots were replaced with much-enhanced slot machines. With time, the gaming went through a transition, and more and more interactive it began.

Video slots have been much boost to the casino industry. Ever since Video slots were introduced, they have hitched their audience to the screen. They are theme-based, and you can also find in some places that there are also enhanced versions of the game with the Virtual Reality. Video game gambling is a new idea, but the thing is rising in the arena. The idea puts together two crowds – Gambling and gaming. If you score enough in a video game, you can win money. This will not make sure that you are entertained, but also keeps your gambling urges in check. 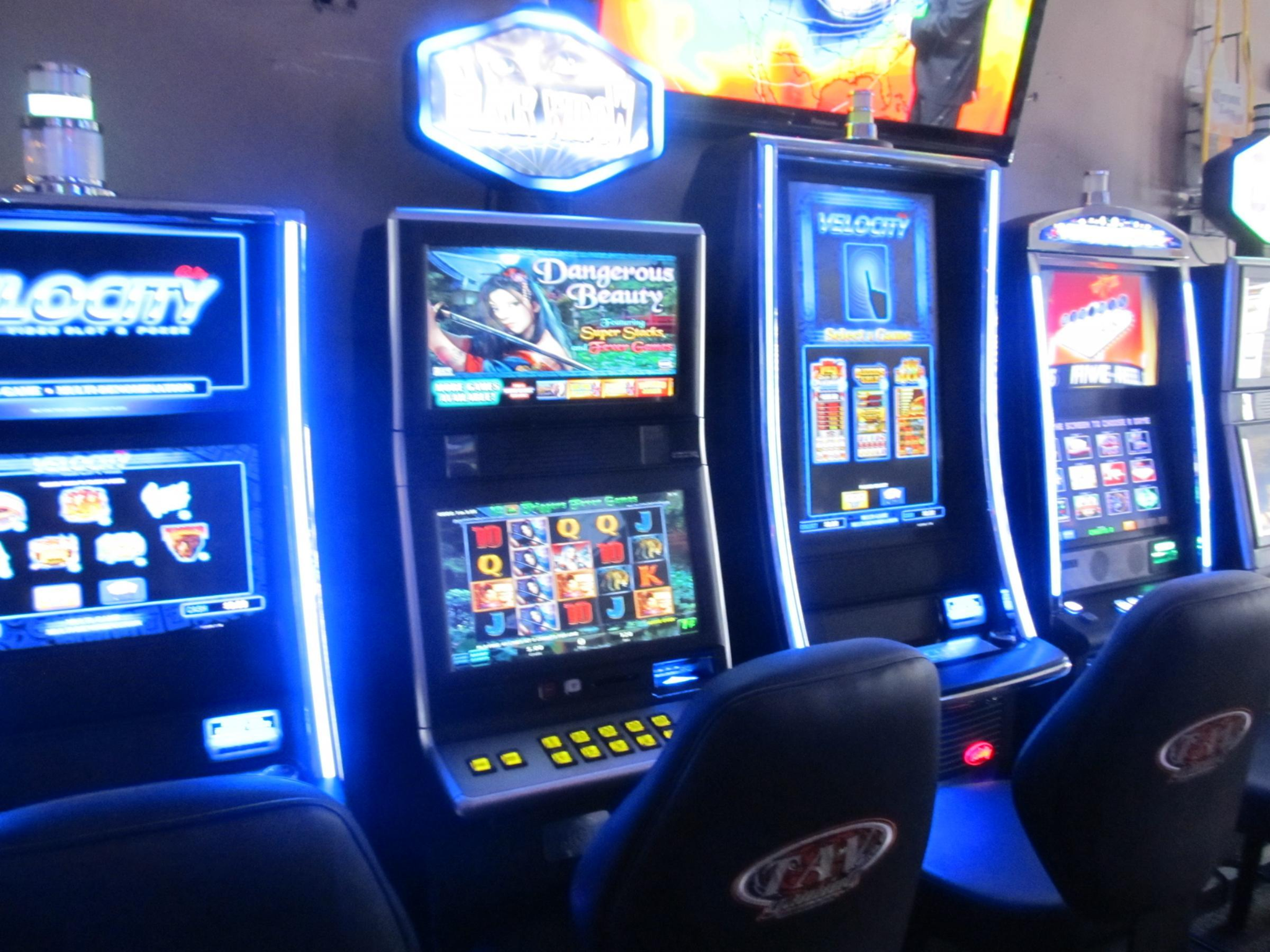 Video game gambling has been around for a while, but right now, it is one of the developments happening on the ground. The integration of video games in gambling will add a different crowd to the casino audience.

Gaming and gambling are intertwined, and in some places are so closely related to each other that it is very hard to separate. The former is a general term that can apply to a variety of games, but the former is much particular and refers to only one activity. Both combined offer a blend that is the best.